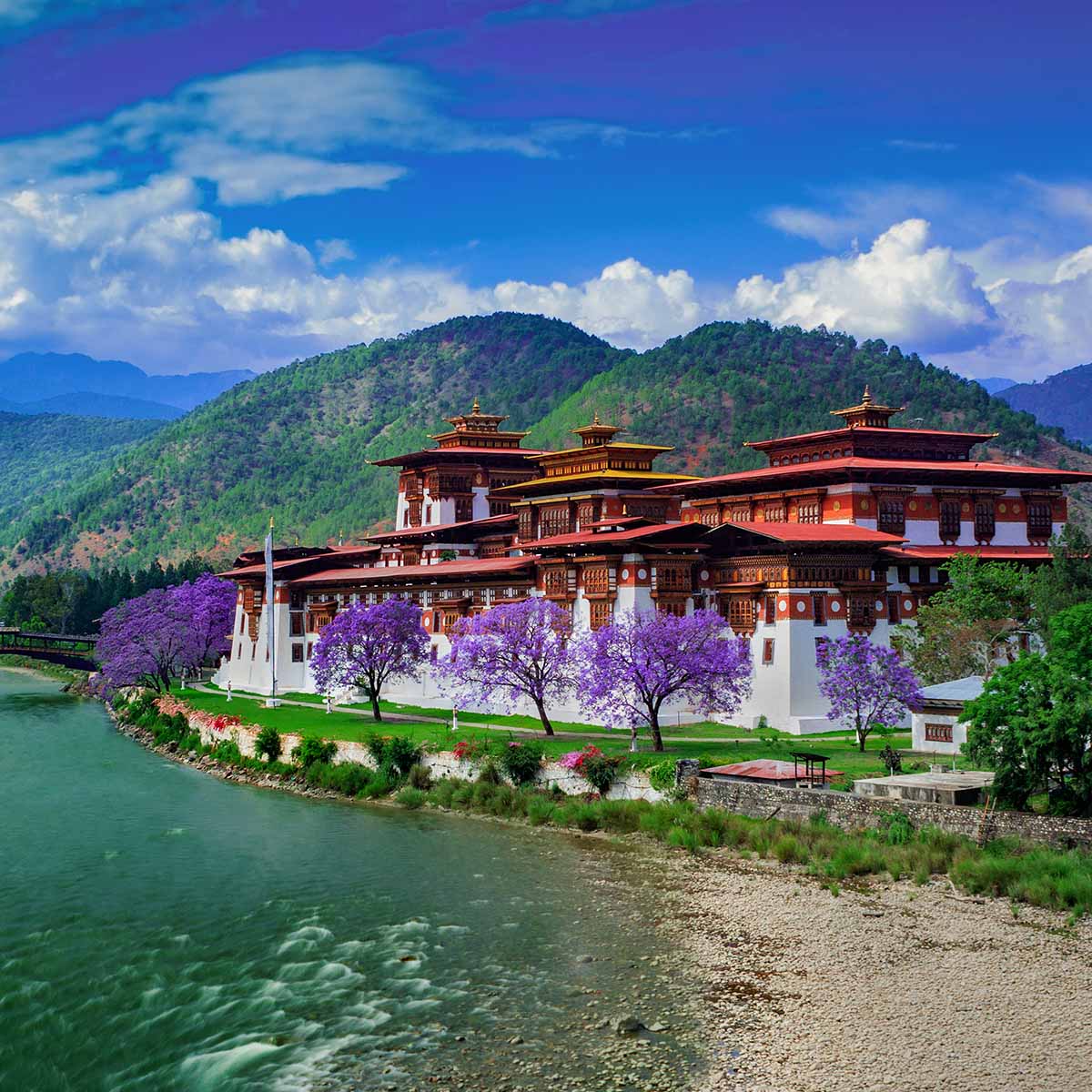 Bhutan is a small monarchy lying north of the Eastern border of India. The country is officially called as the Kingdom of Bhutan, with Thimpu, being its capital city and also the largest city. The main religion followed in Bhutan is Buddhism. With tour packages to Bhutan, one gets to visit and experience the tranquility of monasteries and Dzongs, which are old palaces or monk residences and are the centre of temporal and religious authorities. Also, these tour packages to Bhutan takes you to a number of declared tentative UNESCO world heritage sites including dzongs, wildlife sanctuaries, national parks and monasteries. For Indian passport holders, tour packages to Bhutan are becoming increasingly lucrative with easy visa requirements in place.

For Indian passport holders, tour packages to Bhutan are easier for one more reason. The currency of Bhutan is valued almost same as that of India and here Indian notes are widely accepted. You can also get them exchanged at local areas also for Bhutanese currency.

The tour packages to Bhutan are easily available for round the year. Being situated in the lap of Himalayas, Bhutan is encompassed with natural beauty round the year. However, it experiences varied climate due to its location.

HOW TO REACH BHUTAN