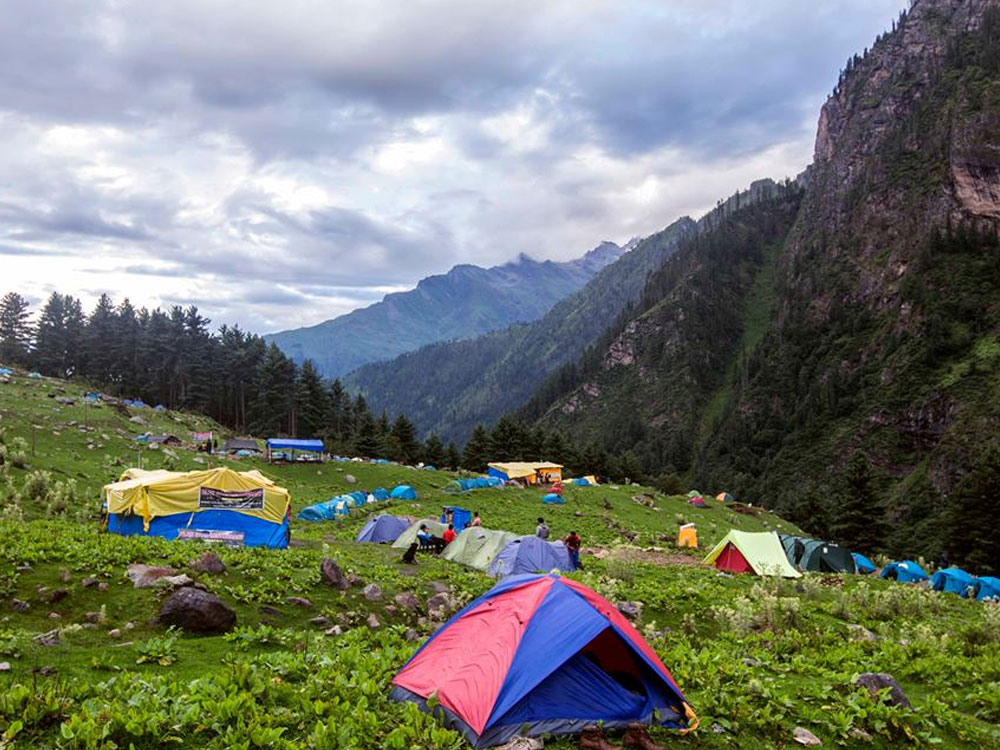 Kasol is a small town situated in the Kullu Valley, lying in between Bhuntar and Manikaran. Being situated on the banks of Parvati River, Kasol lures trekkers to Parvati Valley. Having pleasant weather almost the year round and experiencing fair amount of snowfall during the winters, Kasol is a heaven for backpackers.

Kasol bike tour packages attract trekking enthusiasts, experienced and beginners alike. The months of March – May serves the best months for trekking packages to Kasol, as the weather remains pleasant and one can experience the hot water springs of the Manikaran Sahib in their full glory.

The tour package to Kasol is popular from months approaching summers, else in winters.

Since Kasol is a budding destination, tour packages to Kasol, mainly focuses on Trekking, which is the main activity that can be planned in and around Kasol. Owing to a good weather window, such trekking tour packages to Kasol, attracts beginners and amateur trekkers along with the experienced ones to enjoy the surreal beauty of the Parvati Valley. The major treks in and around Kasol are: