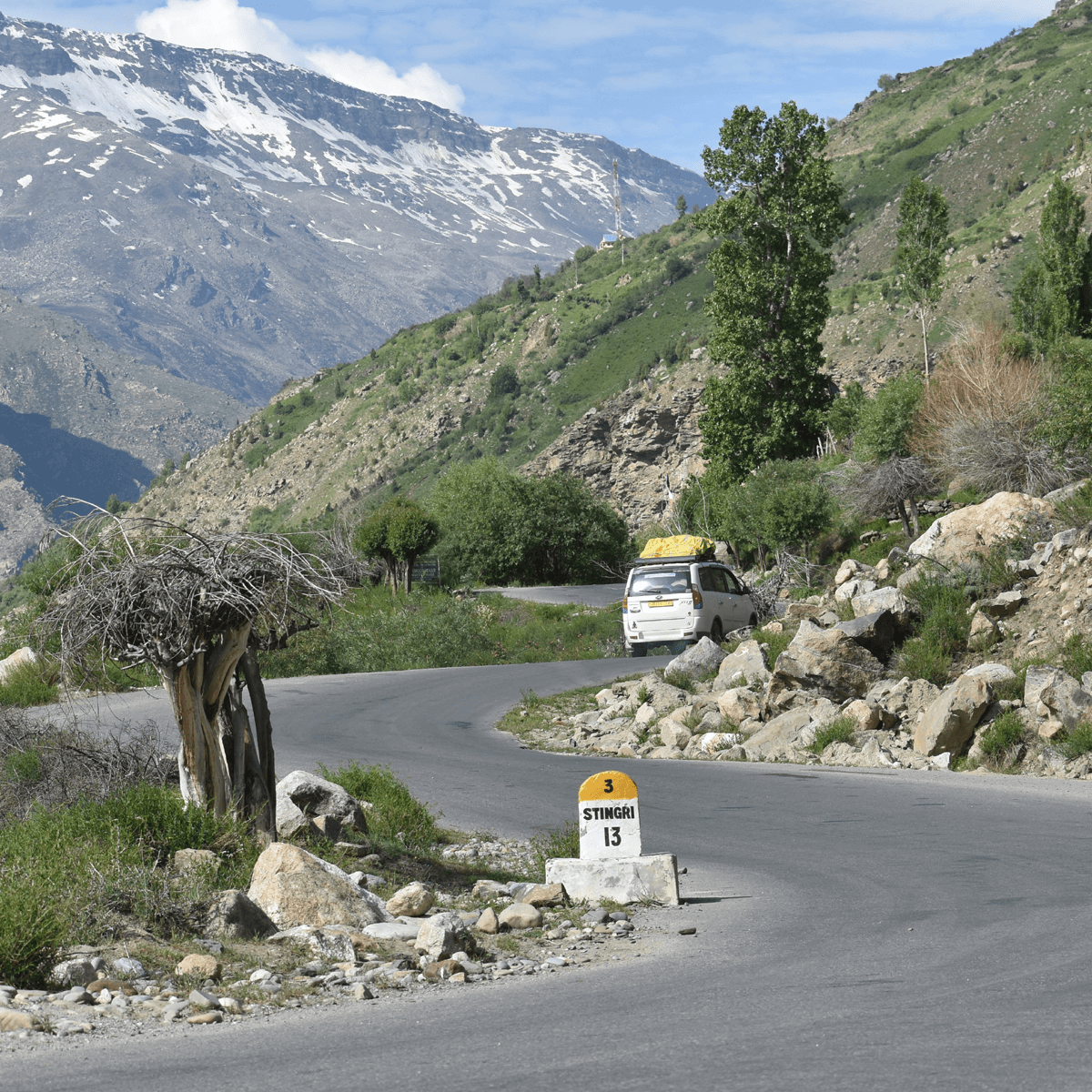 Shimla is the capital city of Himachal Pradesh, and is a very popular weekend getaway destination from New Delhi. Shimla is also popularly known as the “Queen of Hill Stations”. Situated within 400 km from the national capital, Shimla offers cool climate to rejuvenate from the busy work life of Delhi. Tour packages to Shimla are generally offered for 3 nights and 4 days. These tour packages can be availed by bikes, cars, or after reaching Shimla by train. Tour packages to Shimla also serves as the starting point for bike or road tour packages to the serene Spiti Valley via the Kunzum Pass.

Tour packages to Shimla allows you to relax in the old world charm of the summer capital of British India, away from the mundane city life. Apart for the foot friendly Mall Road, tour packages to Shimla has a lot more to offer. When entouring Shimla, visit places such as The Ridge, Kufri, Tattapani, spend a day at Chail, Christ Church and Jakhoo Temple, Kiala forest, Himalayan Bird Park, Chadwick waterfall, Shimla State Museum, Kali Bari, and dine in the cafes lined up on The Ridge itself. Those fond of street shopping, tour packages to Shimla also offers you to visit the Lakkar Bazar which in itself is famous for street shopping.

Another major attraction included in the Shimla Tour Packages is the Kalka – Shimla Toy train. This historic train is part of the UNESCO World Heritage List and takes the riders back to the historic times of abundant deodar and pine forests. It gives riders the panoramic view of the hills and the surrounding serene villages.

There are a number of trekking packages that start from Shimla or the nearby Solan. The most common ones are:

Shimla is a destination for family, friends and honeymooners alike, and thus, tour packages to Shimla are offered round the year, as this place as a lot to offer in all seasons.

HOW TO REACH SHIMLA